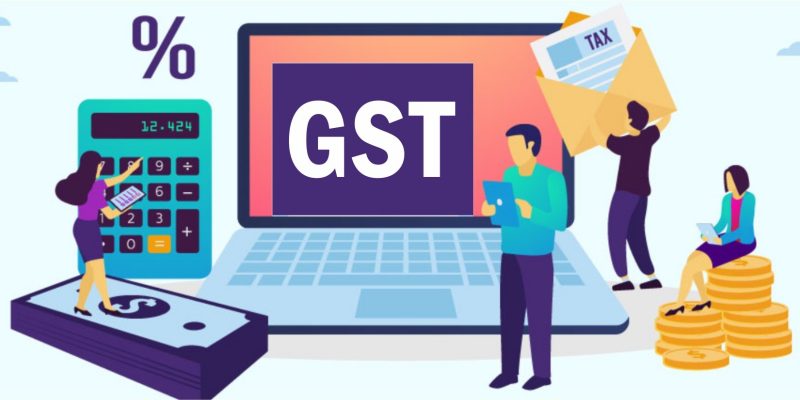 Goods and Services Tax, aka GST, is considered to be the most significant modification in the Indian taxation structure after independence. The taxation policy was aimed towards the unification of otherwise diverse and confusing tax practices.

The implementation of GST meant the eradication of the old taxation hierarchy for the betterment of the Indian economy. While the step revolutionized the market dynamics for SMEs and hospitality industries, it also played a part in women empowerment in India. The policy was not primarily intended to do the same, but it still worked wonders in one way or another.

Well, read along to know everything about how GST affects women differently:

Numerous women cosmetics that are used routinely throughout the nation like bangles, sindoor, bindi, and kajal are exempted from GST. The items can be found in every household, and putting them under the no tax slot certainly affected the women demographics.

Although kajal is exempted from taxes, a kajal stick is still charged 18% GST, which is pretty high for a daily use item.

The initial announcement of charging 12% GST on sanitary pads might appear better than the previous 14.5% tax, but the decision drew heavy criticism towards the Indian government. Numerous NGOs and known personalities spoke against the tax rate as other items like sindoor and bangles were relieved from GST.

Fortunately, the GST council made a historic decision in its 28th meeting and announced sanitary pads to be GST-free throughout the nation. However, the decision does not necessarily translate in price reduction for the product as manufacturers are unable to claim any credit on the paid taxes.

If you need help with any GST-related information, then you can contact the gst helpline.

You can avail of some concession on the amount paid for stamp duty in several states if the property is registered in a woman’s name. Generally, the charges range from 6% for males and 4% for females, but it can be avoided by appointing a woman as the property’s owner.

The charges are calculated on the property’s circle rates or the consideration balance, whichever is higher. The charges can differ depending on your state; therefore, you first need to ensure whether your state offers any concession or not.

Sarees and Other Garments

If the clothing product you are buying falls under 1,000 INR, then the GST rate imposed on it will be a mere 5%. The rate increases to 12% if the said purchase exceeds the 1,000 INR benchmark.

The rate surges to 18% when it comes to a purchase of any synthetic or other artificial fibre. Contrarily, an acquisition of a natural fibre like jute or silk will merely levy 5% GST.

While the commodity is not women-exclusive, it is generally preferred by the demographics more. Initially, gold and diamond were not included under the GST charges and were levied at 0.25% and 3% respectively.

However, the decision was soon modified, and now diamonds are imposed at 0.25% GST. As to gold, the rate has not changed, but post-GST has seen a rise in the item’s prices.

Numerous Municipal Corps offer relief on property tax if the same is registered under a woman’s name. Similarly to stamp charges exemption, the policy differs from state to state, so you first need to check your state’s guidelines before applying for it.

You can quickly avail every information related to GST by dialling the  gst number.

Beauty salons are one of the few cases where GST has ended up costing women more than before. The pre-GST tax rates on services related to beauty and grooming were charged at 15%, but the rate has surged to 18% post-GST.

Moreover, if the parlour services were previously levied 17.5% to 27%, then the GST would be imposed at 28%.

Several banks propose lower interest rates on a home loan if the property is registered under a woman’s name. SBI is an excellent example as the bank offers 0.05% concession on a home loan given to a woman.

Credit Subsidy on the Purchase of a House

Just like the home loan services if you want a subsidy under the PMAY (Pradhan Mantri Awas Yojna) scheme, then:

GST has brought numerous changes in the Indian economy, and it has more or less revolutionized the SME industry. While the unified tax policy has helped numerous sectors, it has surprisingly affected people on a gender basis.

As the taxation policy is levied differently on daily use items, it has created a situation where some commodities preferred by women are tax-free altogether. While this might not have been intentional, decisions like exempting sanitary pads from GST has certainly helped the community.